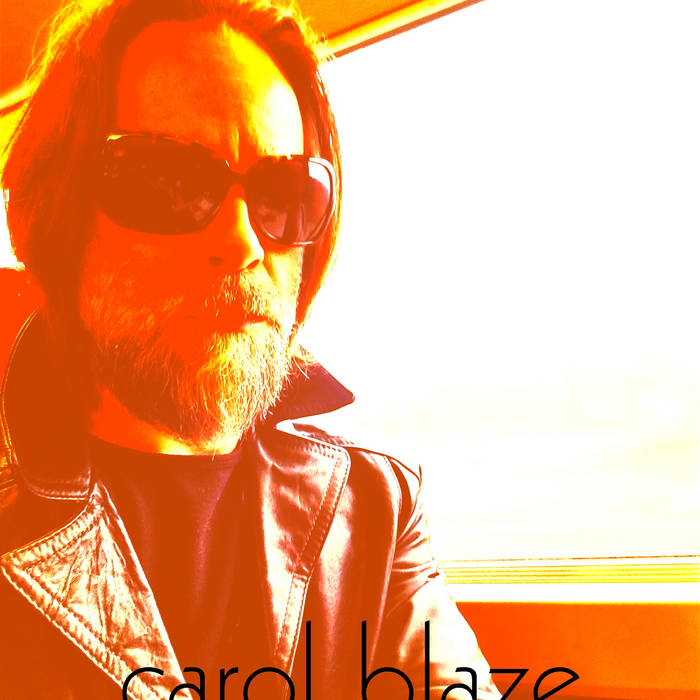 All songs performed and recorded by A.T. Vish.