The Wolf of Vienna

from Wolf of Vienna by carol blaze 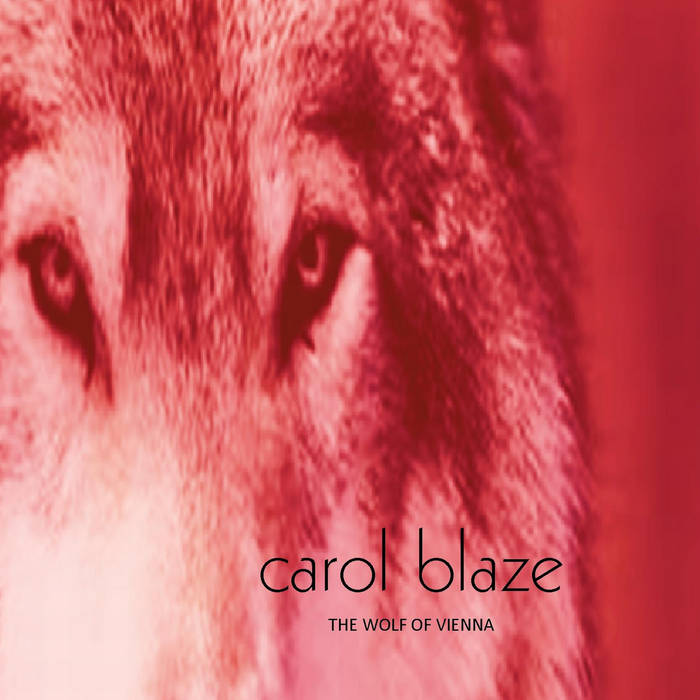 “In a world of contrived, co-opted, super-model, musical acts, created for kids who think music is something that comes on a computer, bought from Best Buy, its easy to forget the art and honesty of musicians creating their craft in a vacuum…”

A.T. Vish has been a musician in Pittsburgh since 1992. The former drummer of Pittsburgh's dreampop darlings, Lowsunday (Projekt Records) and psychedelic monsters, Thickhead Grin, A.T. Vish, set out to create music filtered through his own sensibilities and limitations. The result is the psychedelic, desert, shoegaze, sci-fi rock of Carol Blaze.

From his Pittsburgh based recording studio, A.T. Vish is the soul creator, performer, and producer of the music. He was also the drummer in national productions of Hedwig and the Angry Inch, and Without You, both starring Anthony Rapp (Rent, etc.). Carol Blaze has been heard on the TV shows, Disappeared, Deals from the Darkside, True Life, Pros vs Joes, Remodeled, Last Call with Carson Daly, Baby’s First Day, American Weed, and others. Carol Blaze has performed in such diverse places as Pittsburgh, Tokyo, Sibiu, Romania, Beijing, China, and Prague, Czech Republic. CAROL BLAZE NOW AVAILABLE AT iTUNES, AMAZON, AND EVERY WHERE ELSE FOR DOWNLOAD!

The Wolf of Vienna

shes the wolf of vienna

the wolf of vienna